Arena Hospitality Group d.d. reports the results for the year ended 31 December 2019. Reported revenue for the year increased by 2.7% to HRK 778.1 million (2018: HRK 757.7 million), a good result when compared to the strong performance of the previous year. Revenue growth from its luxury camping operations was particularly pleasing given a late season opening of Arena Kažela Campsite, which was delayed because the weather in the spring put back the completion of construction works. Accommodation revenue grew by 3.7% to HRK 637.7 million (2018: HRK 615.1 million) driven by a 100 bps improvement in occupancy to 55.1% and a 5.2% increase in the average daily rate to HRK 606.2.

“The results were particularly pleasing when put in context of strong competition and increased operating costs in our sector, demonstrating the resilience of the business” – says Boris Ivesha Chairman Of The Supervisory Board in the report – “The year was one of intensified investments for the Company, laying the foundations for the future growth of the business. In 2019 we invested HRK 240.7 million, an increase of 68.0% on 2018 (HRK 143.3 million). These investments were to upgrade and improve existing
rooms, facilities and public areas, with a particular focus on Croatia. This investment program will continue into 2020 and 2021, with a further HRK 340 million committed to the improvement of our portfolio. As part of our city focused expansion, we successfully secured the lease renewal for art’otel budapest, and in April 2019 we entered into a framework agreement to acquire the 4-star 88 Rooms Hotel, just minutes from the historic old town of Belgrade, Serbia for HRK 47.0 million. We are expecting to close this transaction during the first half of 2020. In addition, in January 2020 we entered into a long-term 45 years lease to develop a hotel in the historic city centre of Zagreb, the capital of Croatia”.

The most notable projects in 2020 will see the start of the exclusive repositioning for Hotel Brioni Pula into a luxury upscale hotel with 227 rooms, due to be launched ahead of the 2021 summer season. Arena Hospitality Group d.d. is also completing the second phase of development of the Arena Kažela Campsite, which started in October 2019. When re-launched as Arena Grand Kažela in 2020, the site will be transformed into a 4-star camping resort and will enable the site to maintain its position as one of the most industry awarded campsites in Croatia.

In 2019, the Group invested a total of HRK 240.7 million in upgrading campsites, self-catering holiday apartment complexes and rooms, public areas and facilities of certain hotels. The pivotal investment was the commencement of the two phase repositioning
of the Group’s largest campsite, Arena Kažela Campsite. Arena One 99 Glamping was further enhanced ahead of the 2019 season with the addition of 10 new glamping tents, improved landscaping and an upgrade of the beachfront.

“The largest investment was made into the Arena Kažela Campsite, with phase one completed in readiness for the summer
season 2019 and phase two now in progress” says Reuel Slonim President Of The Management Board “The phase one development included the placement of 164 premium mobile homes and equipment, the redevelopment of the reception area, the creation of two swimming pools, a new bar, a coffee shop and a relaxation area. Phase two commenced in October 2019 and will include the replacement and upgrade of a further 146 number of mobile homes, the repositioning of pitches, the refurbishment of public areas, the restaurant, bar and sports centre”.

To read the full report: https://www.arenahospitalitygroup.com/datastore/filestore/23/Annual-report-2019-cons.pdf

FAITA FederCamping strengthens the information tools for its members

CamperClean, ten years of success: from cleaning and disposal systems to access control

Campsites in Baden-Württemberg and the BVCD against permanent residence bans

Study on outdoor tourism: in the summer of 2022, 1 in 5 Italians choose an open-air holiday 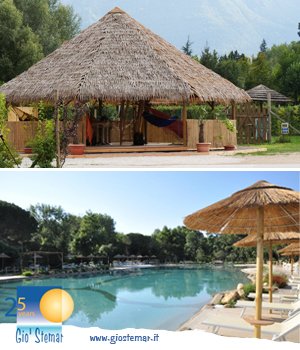 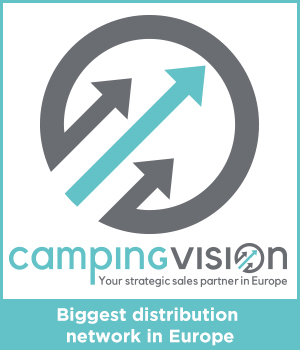 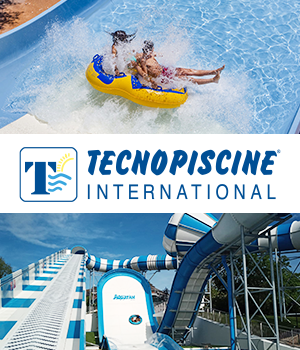